Skip to main content
VERITAS and CTA at Barnard and Columbia

This program brings together students from the United States and students from the Lycée Descartes in Tours, France to exchange scientific ideas, set up potential scientific collaborations, and engage in cultural immersion. The goal of this program is to introduce students to astroparticle physics and gamma-ray astronomy at very high energies using ground-based telescopes. The school is aimed at first and second-year undergraduates and advanced high school students with a passion in science.

In this program, students will design a cloud chamber (using the Peltier effect) and attend talks about particle astrophysics during a week long stay in Tours, France or New York City. Topics discussed will be cosmic rays, dark matter, compact objects, gravitational waves, binary systems, and gamma-ray astronomy. Visiting students will tour laboratories, as well as explore the local area's history in science and astrophysics. 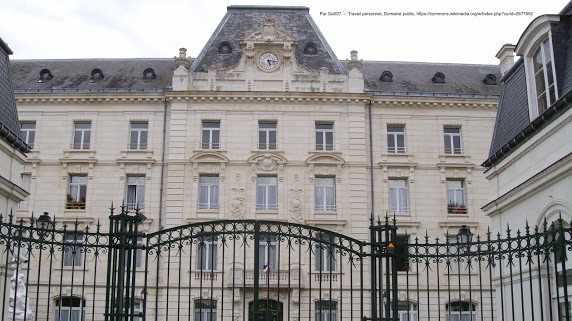 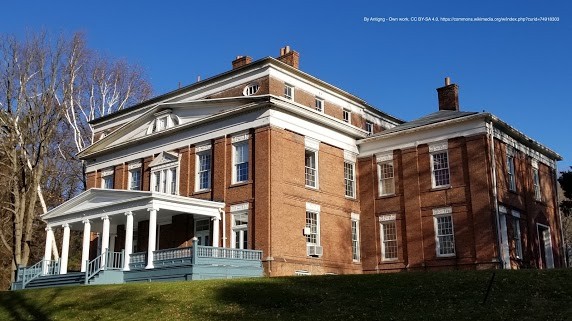 A cloud chamber is an early form of particle detector developed by C.T.R. Wilson in the early 1900's. Charged particles interact with the vapor in the chamber and create a trail of ionized particles. These ions then form a thin line of droplets which display a track of the particle's path. These different tracks change depending on the type of particle.

Cloud chambers played an important role in experimental particle physics from the 1920s to the 1950s, until the emergence of the bubble chamber. In particular, the discoveries of the positron in 1932 and the muon in 1936, both by Carl Anderson (awarded a Nobel Prize in Physics in 1936), used cloud chambers.

Here is a nice review of the contributions of the cloud chamber to physics: "A Report on the Wilson Cloud Chamber and its Applications in Physics". Reviews of Modern Physics. (1946).

Muons are stopped in a large block of scintillator, where they subsequently decay into an electron (or positron) and two neutrinos. A short light pulse is produced by the stopping muon, and a subsequent short light pulse is produced by the electron (or positron), both of which are detected and amplified by a photomultiplier tube. By measuring the relative delay between these two light pulses from many muons, we can measure their lifetime.

Members of the particle astrophysics group at Barnard College and Columbia University are involved in the development of a prototype Schwarzchild-Couder telescope (SCT) under construction at the Fred Lawerence Whipple Observatory, Arizona. Find a press release on the SCT inauguration here

The development of the prototype SCT has been made possible by funding provided through the NSF-MRI program. The pSCT Collaboration consists of members from several institutions. Find a complete list of institutions here

A carousel is a rotating set of images. Use the previous and next buttons to change the displayed slide 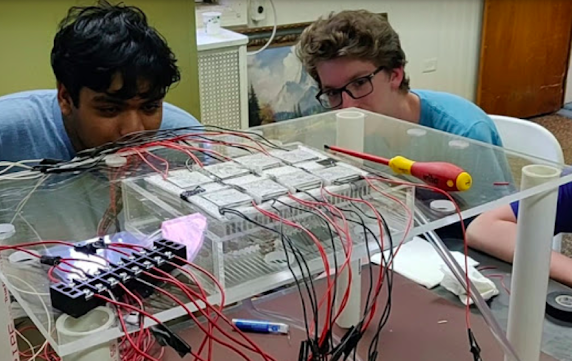 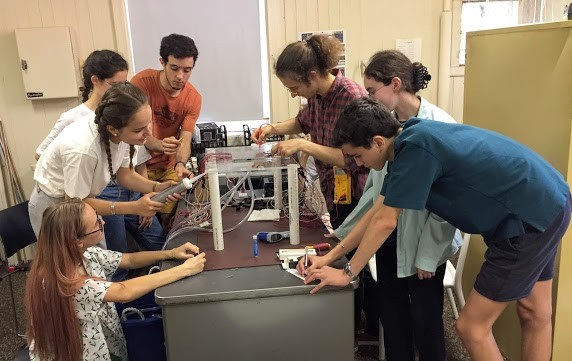 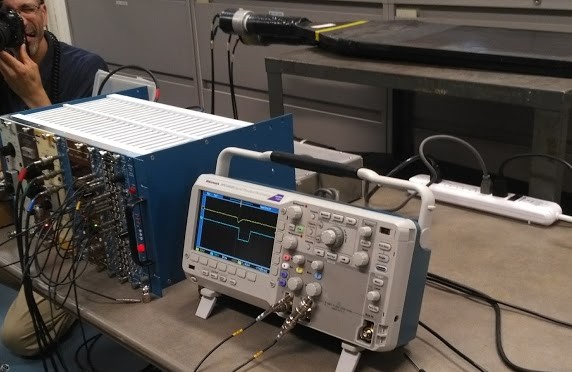 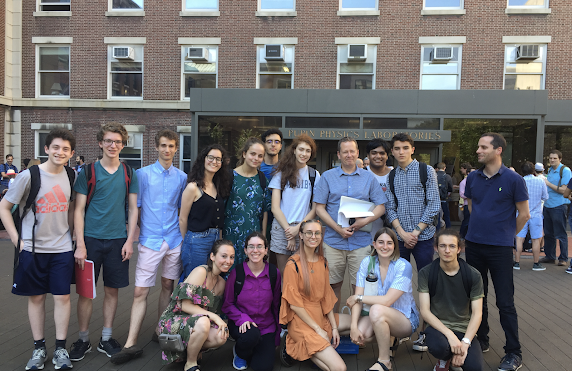 APSS group outside of Pupin Labs at Columbia University 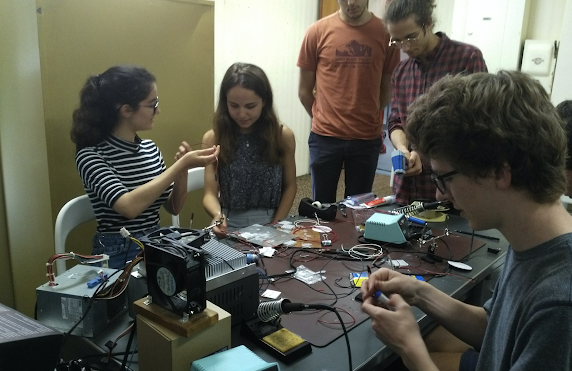 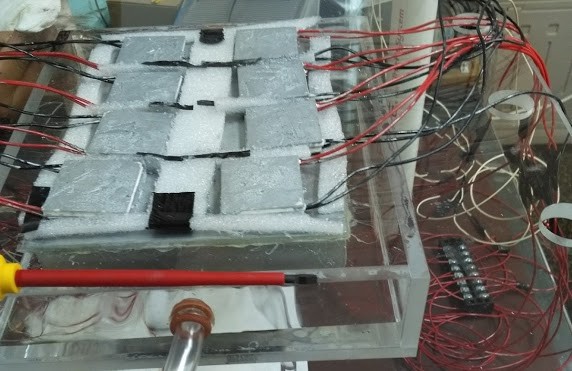 Previous Next
Columbia Affiliations
VERITAS research at Barnard College & Columbia University is supported by the U.S. National Science Foundation
Back to Top